Rokudan who started training in 1994 at the Kentville Karate Academy in Nova Scotia under Sensei Bub Pelham.  After a few years I took on teaching duties and a year later earned my black belt.  In 2003 Sensei Pelham relocated and left the dojo in the hands of my friend and dojo mate Patty Young. I have been helping her run the dojo since then.  In 2010 we renamed the dojo Young’s Uechi-Ryu Karate & Fitness. Around 2004/05 Sensei Victor Swinimer made some visits to our dojo and took us under his wing. I was honoured to call him my Sensei until his passing in 2016. For the last year I have also been training with Grandmasters Jim Maloney and Clayton Hickey and with Grandmaster George Mattson as a virtual student since June.

The first time I saw Superempei was when Victor demonstrated it at one of his first visits to our dojo. I knew immediately that I wanted to learn it. It was long, complicated and challenging, I’d never seen a Kata quite like it and I want to learn all the Uechi-Ryu has to offer. I did not get the opportunity to start that journey until late 2011 when Victor taught it at a seminar at his dojo in Bridgewater, NS. After being taught the movements that day I learned the sequence over the next few months by studying a video of Victor performing the kata at the 2011 SummerFest. I then worked further on the kata with Victor at the 2013 SummerFest.

When Sensei Mattson learned that I practice Superempei he asked to see a video of my performance. He was pleased with what he saw and soon proposed his idea for the Victor Swinimer Superempei Project that would honour Victor and hopefully help grow the practice and interest in the kata.  It took some convincing, as the idea was beyond my comfort level.  I’d never taught the Superempei kata before, and I knew there were others who had practiced it longer than I and performed it differently.  But I knew that I should not pass up the opportunity to work with Sensei Mattson or pass on to others the kata which I had worked so hard to learn. 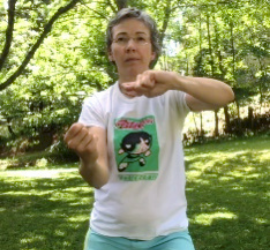 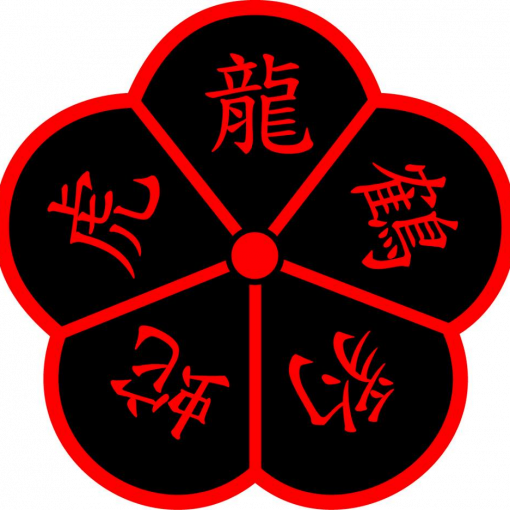 Lionel is a student of NYYYY